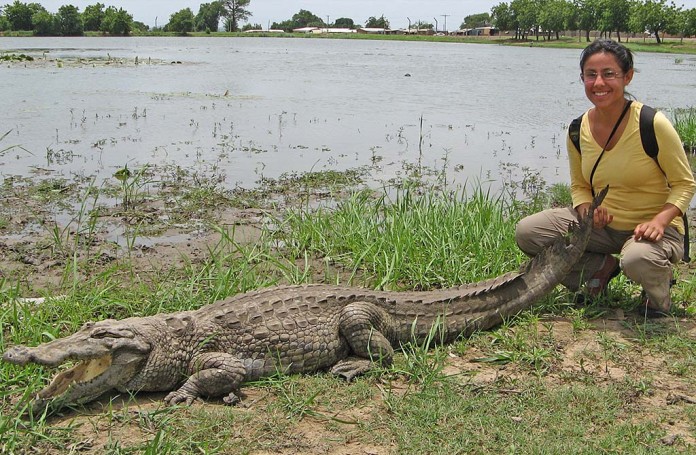 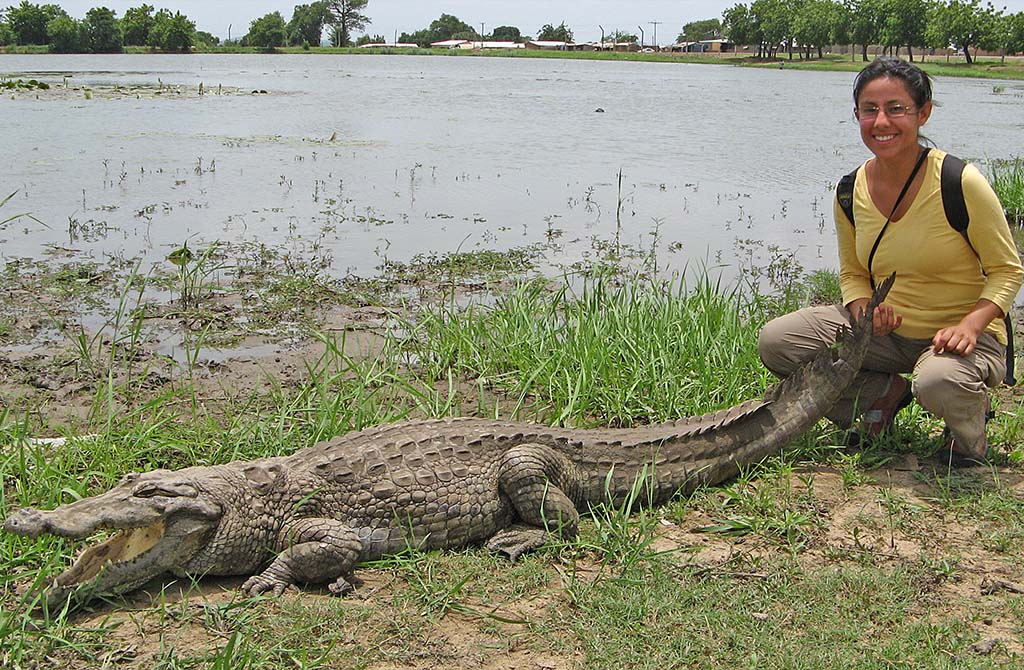 Located in the north-eastern border of Ghana, Paga is a sacred crocodile sanctuary.
Although crocodiles are considered as wild creatures, the Paga crocodiles are friendly and coexist with humans.

The friendly relationship between the crocodiles and humans continue to baffle the minds of many. This is in contrast to the perception of crocodiles as dangerous.

It is a customary offence to harm, kill or show any sign of disrespect to the crocodile of Paga. It is not uncommon to find children and or visitors sitting at the back of or holding the tale of a crocodile without any harm, after a sacrifice of fowl.
This is normal for the people of Paga but a mystery to visitors.

Other tourist attractions in the area include the Paga-Nania slave camp, the mystery dam of Kayoro called Kukula and the Nasaga Game Reserve, eight kilometers away from Burkina-Faso and Paga.