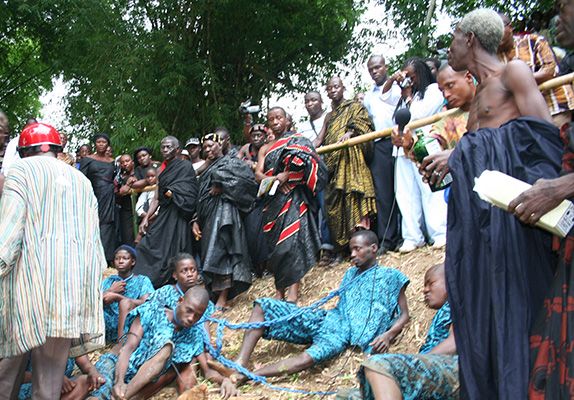 The month of February was chosen to coincide with the birthdays of Frederick Douglass and Abraham Lincoln, significant players in the abolishment of slavery in the United States.

Black History Month has evolved over the years with other countries joining the celebrations. In the united kingdom, the Month was first celebrated in 1987 through the leadership of Akyaaba Addai-Sebo a Ghanaian who served as coordinator of special projects for the Greater London Council (GLC).

In Canada, it was celebrated in 1995 after a motion by politician Jean Augustine, representing the riding of Etobicoke-Lakeshore in Ontario, Canada’s House of Commons officially recognized February as Black History Month and honored Black Canadians.

The celebrations have been marked extensively in Ghana and some parts of Africa. The US Embassy in Accra, Ghana has over the years collaborated with educational institutions, non profits and cultural advancement agencies to mark the celebrations.